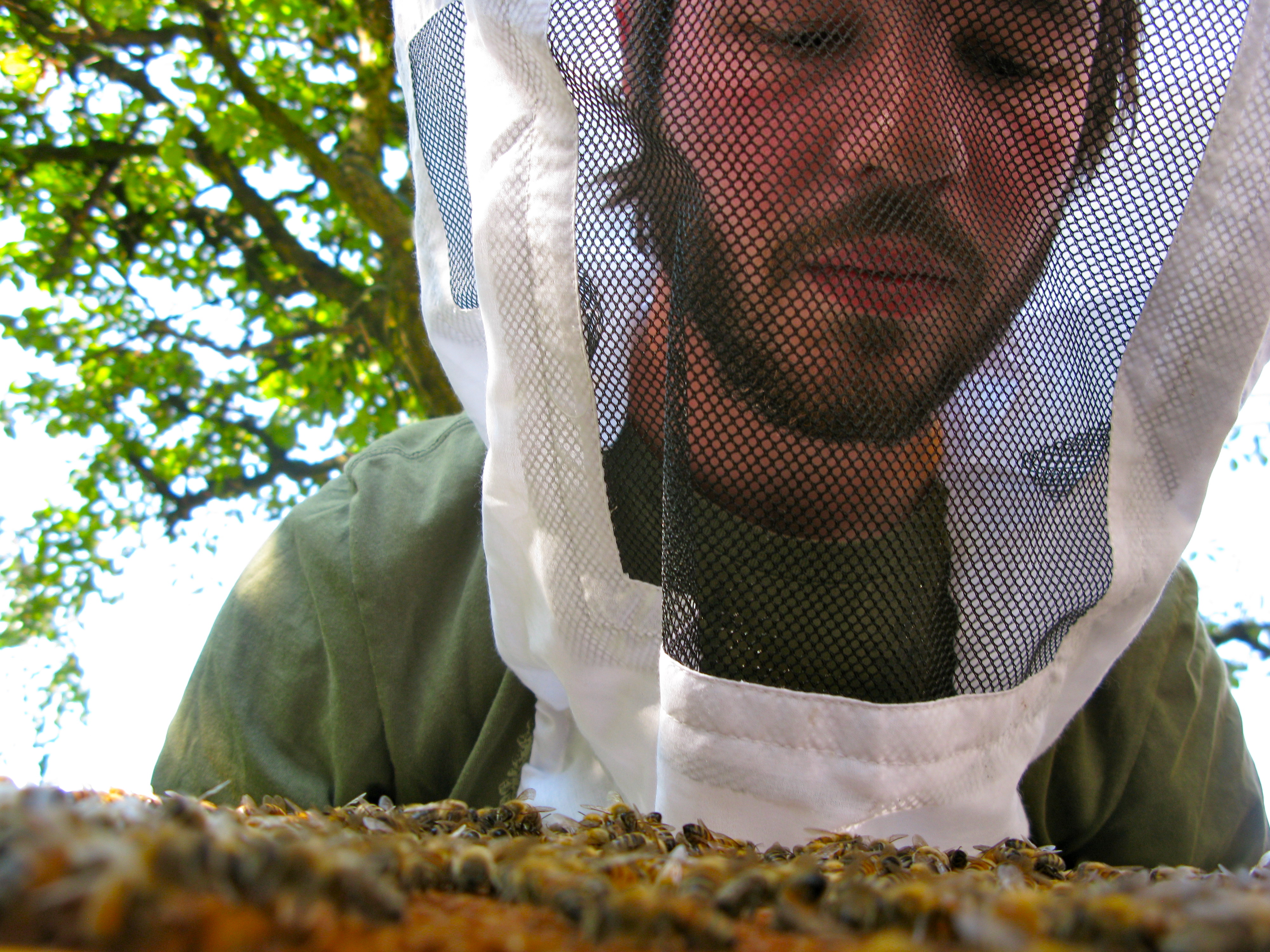 Background
Born and raised on Vancouver Island, Jeff is from British Columbia, Canada. He completed his BSc at the University of British Columbia (UBC) in the Global Resource Systems program, specializing in soil science and agroecology. While attending UBC, he helped design and build numerous school and community gardens in Vancouver, BC. Jeff also worked at the 24-hectare organically-managed UBC Farm at the Centre for Sustainable Food Systems where he developed nutrient management protocols for multiple perennial crops, co-managed the Community-Supported Agriculture program, assisted with rotationally-grazed, integrated crop-livestock research, and helped farm over 300 cultivars of fruits and vegetables.

Previous research
During his MSc at Cornell, Jeff researched cultural weed management for organic grain production, focusing on innovative uses for winter cereal cover crops. This work was ultimately aimed at reducing tillage in organic cropping systems, which is particularly elusive for most organic growers given the challenges associated with weed management when mechanical control is limited. Situated in the northeastern United States (U.S.), Jeff’s work was specifically intended to support farmers that produce organic soybean for local tofu production.

Current work
For his PhD, Jeff is broadening his research to assess the potential to scale-up agroecology among fruit and vegetable growers in the U.S. The perfunctory inclusion or complete absence of a sociological dimension in much of the scientific discourse on agroecology belies the cultural, political, and socioeconomic nature of the movement, or that agroecology should be described and understood as a social movement at all. Through his research, Jeff will contest the depoliticized, socially-disembedded approach to scaling-up agroecology in the U.S., arguing that without attention to the necessity of a social carrier, the potential for agroecology to challenge the dominant industrial food system and catalyze transformative change will be greatly diminished.

In this research, Jeff will explore the sociological indicators of agroecology, such as autonomy, financial independence, diversity of market channels, social equity, quality of work, and trust among stakeholders. If future research on agroecology in the U.S. is going to meaningfully contribute to the transformation of our food system, researchers must acknowledge that agroecology as a social movement is indivisible from agroecology as a scientific discipline and set of practices.