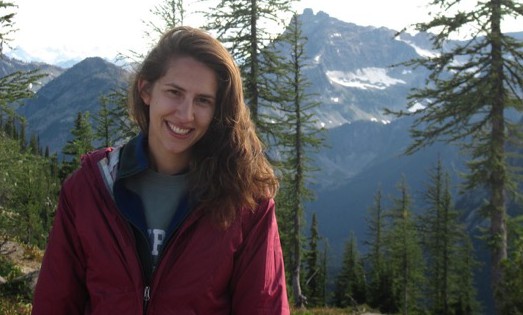 Current position
Kiera now works as a researcher, both with Professor Rachel Bezner Kerr and at the Tata-Cornell Institute. Her project with Professor Bezner Kerr, professor of Development Sociology, is to analyze a survey of 1200 farmers in Malawi to determine what changes farmers have made in their agroecological practices as a result of a 4-year project that finished up last year. The project is called the Malawi Farmer to Farmer Agroecology Project, or MAFFA, and the goal of this project was to scale up the adoption of agroecological practices, such as burying legumes immediately after harvest, planting leguminous trees, and to improve nutritional practices.

Kiera’s work with the Tata-Cornell Institute is working on a large report on India’s food, agriculture, and nutrition. Her work so far has focused mainly on collecting district-level data on land use, from 1966 to 2014, and editing the data to be presented on a 1970 base map.

Research interests with the Sustainable Cropping Systems Lab
At Cornell, Kiera worked on an experiment comparing different cover crop management strategies in corn and soybean rotations. The treatments included a no-till treatment that was roller-crimped, a plow down treatment in which all the cover crop biomass was plowed in before planting, a “rye-lage” treatment in which rye was harvested for fodder and the remaining stubble was plowed under before planting, and a control treatment that was not planted with a cover crop. She compared these treatments from several angles, including soil health, water infiltration and run-off, economics, weed suppression, crop yield, energy consumption, and greenhouse gas emissions.