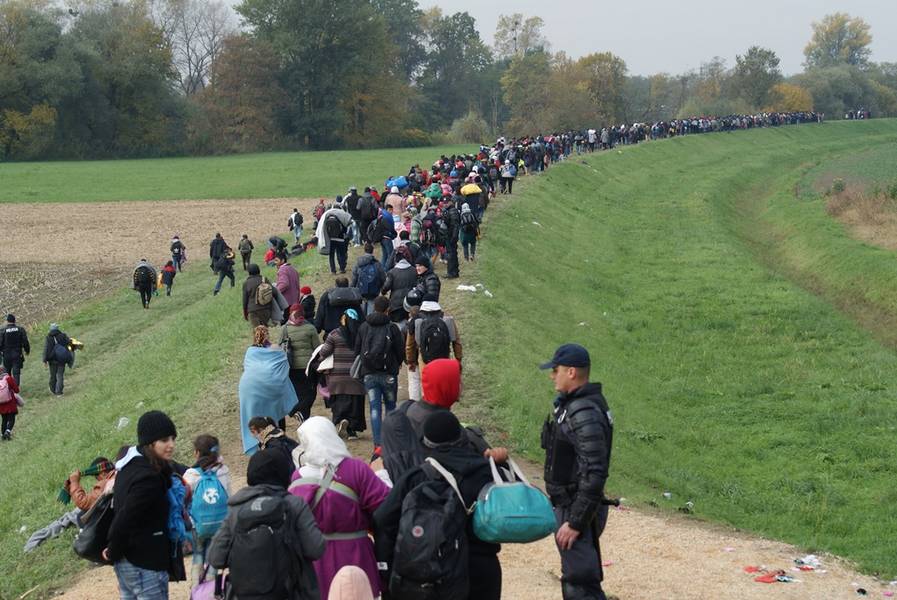 Being a DSOC major has been a journey of exploration enabled by the sociological frameworks I have learned from my classes. The analytical lenses that I find myself using in my daily life and in navigating my professional objectives has led me to a fascination with the issue of environmental displacement, which I hope to pursue as a part of a legal career after graduating.

It started with my freshman writing seminar, “Living in the Shadows: Informality & Illegality,” taught by Sara Keene – a DSOC graduate student. The class explored the experiences of people living, working and surviving outside socially constructed formalities, including the marijuana industry, underground markets, crypto-currencies, and undocumented migrants, among other topics. While brainstorming for my final paper, I found out about the Republic of the Marshall Islands and United States’ nuclear testing conducted there during the Cold War. I was shocked that I had never heard of this egregious abuse of international power carried out by the United States, particularly considering the ongoing implications associated with the nuclear testing. Why and how was this incident slipping through the cracks of our social consciousness? Or even worse, why had we normalized these abuses – modern bikini bathing suits are named after Bikini Atoll in the Marshall Islands because the designer wanted the style to be as “explosive” as the recently conducted nuclear tests on the island in 1946.

The Marshall Islands is, unfortunately, a poster child for environmental displacement. All three common temporally conceptualized types of environmental displacement – temporary, pressured and forced – exist in the Marshall Islands. In the context of nuclear testing, Marshallese people were temporarily displaced following nuclear fallout in the 1950s. Today Marshallese are experiencing pressured displacement as they lose land (and in turn livelihoods) to the sea. With the accelerating implications of climate change, many Marshallese are beginning to experience forced displacement as their homes simply become uninhabitable.

Those in the Marshall Islands, and around the world, experiencing environmental displacement find themselves in an incredibly precarious situation. There is currently no international legally binding framework offering environmentally displaced people protections or opportunities to relocate internationally. Further, the popular representation of such people as “climate refugees” often hurts their cause by encouraging the incorrect assumption that these people are protected by the same international legal protections as refugees.

In the future, I hope to join or build off the groundbreaking work of organizations like the Hugo Institute and the Nansen Initiative that are actively working to secure international legal standing for environmentally displaced people. However, it is important to note that the present lack of legal standing afforded to environmentally displaced people in international politics/policy makes it even more difficult for humanitarian organizations to support these individuals. The complexity of the issue relates to its context, social structures, and systems that contribute to outcomes for those displaced.

This is exactly why the critical thinking skills accrued from DSOC are so essential for my career; pushing me to dig deeper and ask questions regarding justice, power, and influence and how these variables intersect with changing environmental conditions has shaped the kind of work I want to do.