In “Listening Awry,” Jim Drobnick discusses the histories and implications of the titled “audio art” in the contemporary world. Audio art, which does not operate as mere music, is fascinating because the medium of soundscape becomes an impending experience for the “viewer,” who realizes they also have to transform into the listener, equating both senses meticulously, if not equally. In new media, audio art becomes a tangible medium which animates installation, performance, film, orchestrated compositions, video, and even, the traditional exhibition space. Furthermore, Drobnick discusses, although (like art) audio draws from an extensive realm of archives and subliminal cues, its interdisciplinary associations become more and more diminished over time because of its very quality of being a modern, contemporary, and constantly temporal medium. It transforms experience into “abstraction, perceptual effects, self-referentiality, autonomous creation, and disembodied perception…” Drobnick writes.

“Listening awry” is explained as sound which is used as a mediator between society and culture (and always links to some aspect of social culture– even sonic soundscapes which seem abstract are generated from an industrial field– where the silo association here are “factories”): it is a universal vessel which translates both fields seamlessly, integrating the two into not only an artistic experience, but an artistic sensibility. In the work of the exemplary artists Drobnick introduces, he asserts that these artists “define terrain and refine sensibility”– these artists are deemed as successful because they are constantly transforming meaning in a way that becomes re-invented and recontextualized. To me, sound is a fascinating genre because sound, especially when operating in a conventional space, suddenly becomes contained– an original human sense that is originally all around us and infinite, and sometimes, even “un-heard.” As a natural sensibility that is suddenly contained, our intrinsic perceptual experience becomes completely transformed and we are suddenly posed to re-question our presence and adjust our position in regards to the modern situation. 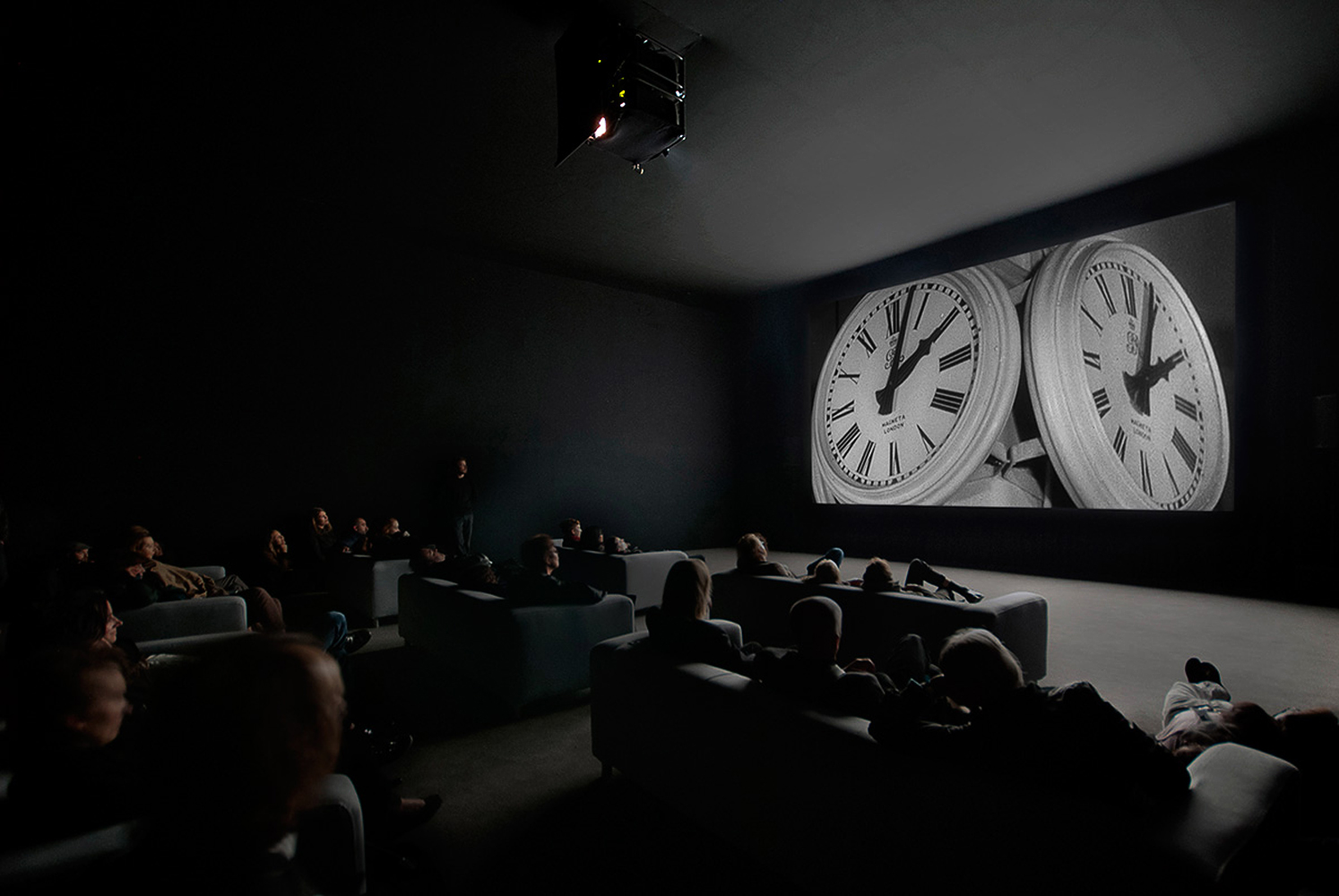