Jessie Feito, Flotation Supervisor for the CRC Project, is a PhD student in the Department of Classics at the University of Reading. Here she explains how archaeologists use flotation to recover ancient plant remains.

(Originally posted on Classics at Reading, and reposted with permission.)

In June of 2019, I was fortunate to participate in the Casa della Regina Carolina Excavation Project at Pompeii, a joint enterprise between Cornell University and the University of Reading. The project aims to combine the results obtained from modern technological techniques and excavation practices with data from much earlier excavations in order to investigate domestic material culture and historical change.

Modern excavations of the elite residence, now referred to as the Casa della Regina Carolina (VIII.3.14), began with a small team in the summer of 2018, and were greatly expanded in 2019. The 2019 season focused on trenches in the garden area, and, rather than excavation, I was primarily involved in the archaeobotany.

Archaeobotany refers the study of plant remains preserved in the archaeological record, often by processes including carbonisatioin, mineralisation, or, more commonly in wetter environs, waterlogging. In studying plant remains, archaeobotanists are able to shed light on many aspects of ancient life, including (but not limited to) diet, agricultural practices, past environments and environmental change.

In order to obtain seeds, or ‘macroremains,’ archaeobotanists employ a technique called flotation. During flotation, a soil sample is submerged in water and gently agitated. This allows the plant remains, which are less dense, to float to the surface, while the heavier material such as rocks and pottery, sink to the bottom. The floating material- or ‘light fraction’- is skimmed off the top and dried, so that it can later be examined under a microscope. The heavier material is often sorted on site.

The samples from the 2019 season have the potential to provide insight into the landscape of the ancient garden, as well as into any activities that may have taken place in such a setting. Previous archaeobotanical work in gardens at Pompeii has yielded carbonised plant remains that have been interpreted as representing the burning of plants as ritual offerings and sacrifices (see Robinson 2002). It will be interesting to see what the results of the archaeobotanical analysis are able to say about the landscape of the garden of the Casa della Regina Carolina, as well as about the uses of the space and how these compare with other garden contexts.

The following photos give a sense of the meticulous procedures involved in archaeobotanical work; they were all taken by Danielle Vander Horst, MA student at Cornell. 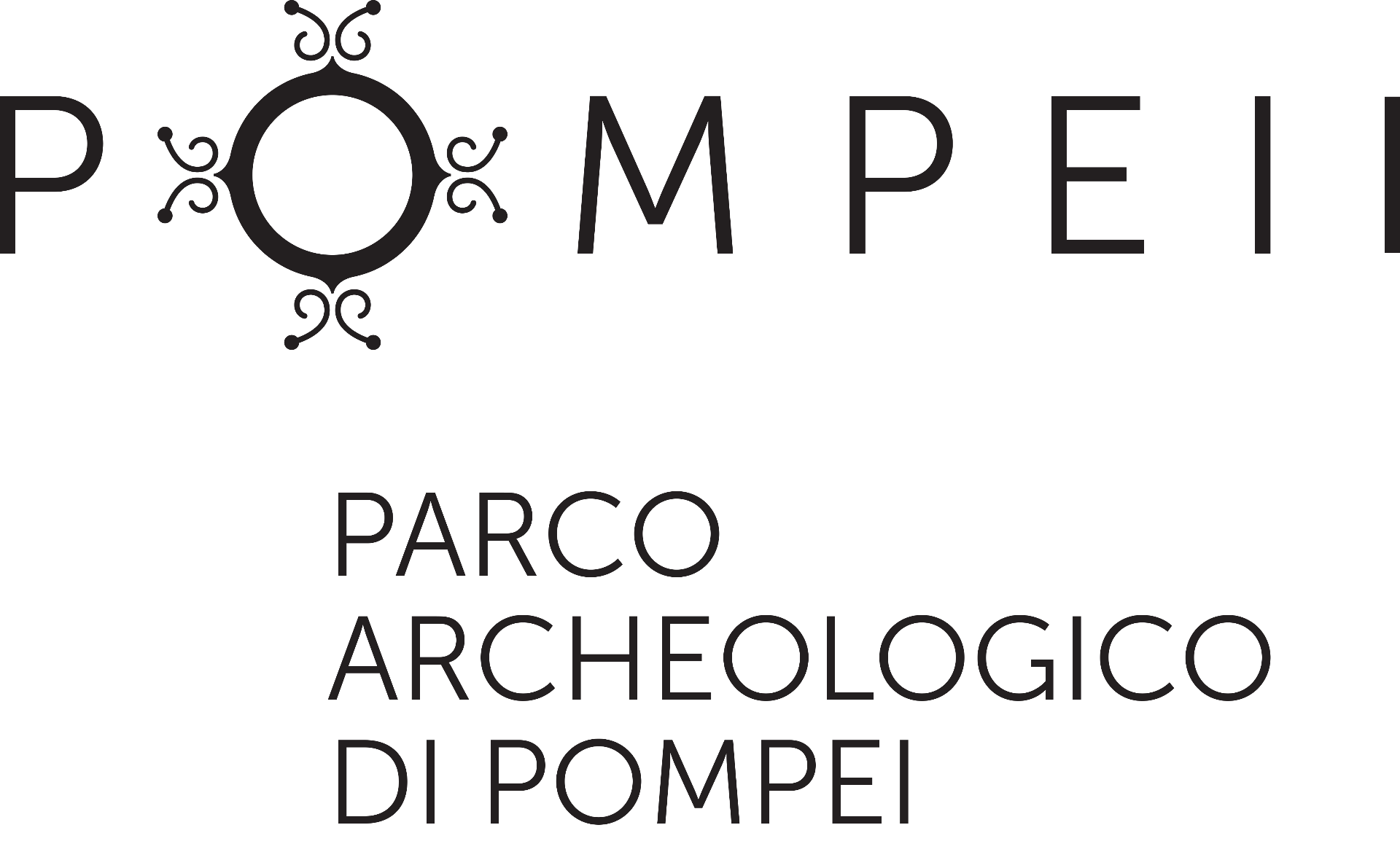